Read up on the Cinco de Mayo facts to celebrate and honor Hispanic/Latino heritage in a more informed way.
Share on Facebook
Get in Messenger 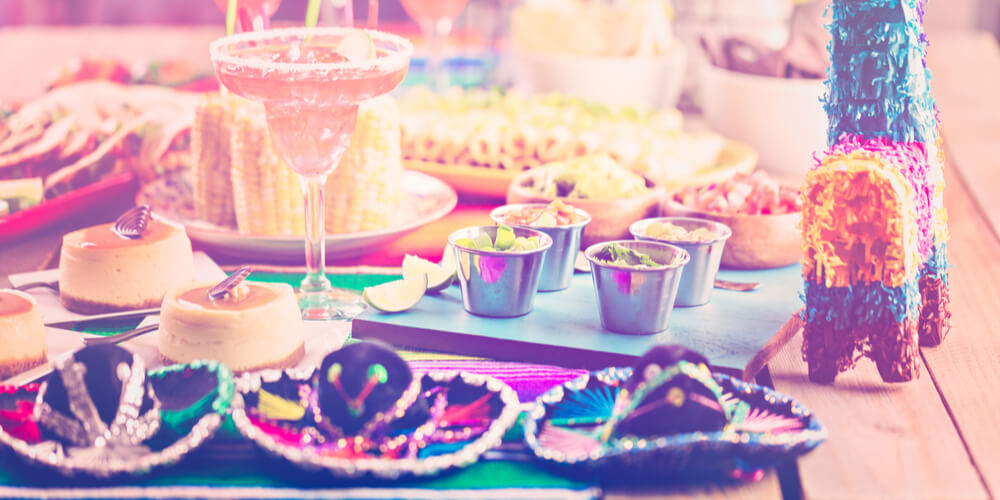 We’re offering you to read up on the history, meaning, and traditions of Cinco de Mayo in the run-up to the holiday and to bust a couple of myths in the process!

Cinco de Mayo celebrations are held in honor of Mexico’s victory over the French army during the Franco-Mexican War (1861-1867). Sent to Mexico at the order of Napoleon III, the French were hoping to occupy the region and use it to expand European free trade and mine the land’s rich silver deposits. However, they underestimated the vehement force of the scarce Mexican army led by General Ignacio Zaragoza Seguín and were defeated by the latter in Puebla on May 5, 1862. If it had not been for this incredible victory, the American Civil War could have had a different outcome. Unfortunately, the French did conquer Mexicans a year later and installed Austrian Archduke Maximilian and his Belgian princess wife as the emperors of Mexico. In 1867, however, the appointees were overthrown by President Benito Juarez, who refused to surrender to the French rule.

Contrary to popular belief, Cinco de Mayo is not a Mexican analogy of the 4th of July. In Mexico, the holiday is known as El Día de la Batalla de Puebla (The Day of the Battle of Puebla), while the traditional Independence Day of Mexico is called El Grito de la Independencia and is celebrated on September 16th – the date that marks the beginning of the Mexican War of Independence from the Spanish government in 1810.

Cinco de Mayo has a Spanish name and Mexican origins, but the festive events are mostly held in the United States. Since the 1960s, the holiday has always been associated with the American celebration of Hispanic/Latino culture and heritage, and since 2005 its historical significance has been supported by a resolution passed by Congress.

Since Cinco de Mayo is mainly celebrated in the USA, the foods it is celebrated with are quite stereotypical:

And now, it's time to test your memory and attention with a Spanish word quiz!