Learn more about the means of transport you can use while on vacation in Spain!
Share on Facebook 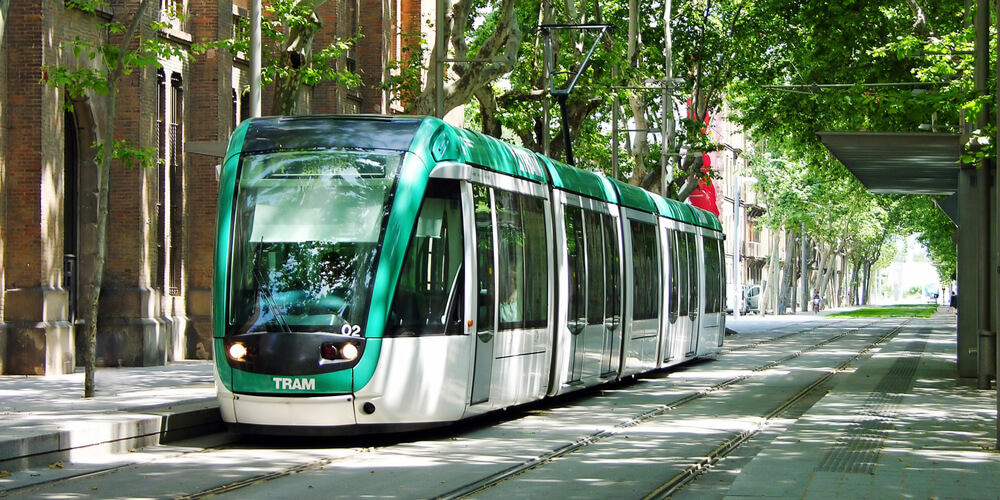 First and foremost: public transport in Spain is relatively cheap, especially if you compare the prices to those of other European countries. Madrid and Barcelona have excellent systems of public transportation that include extensive metro and bus routes. Other major cities enjoy efficient public transport as well.

The Spanish system of public transportation is considered to be among the best in Europe. You can hardly find a place that can’t be reached with the help of one or another means of transport. Hope you’ll visit Spain soon and get a chance to form your own opinion!

And now, a Spanish vocab game!
Start now and test your knowledge!
START QUIZ
Driving around Spain: Laws, Tips and Tricks
Learn the basic facts and important requirements to have a great Spanish road trip!
funny-spanish.com
10 Facts about Madrid You Would Like to Know
Get back on the exciting journey through Spain: visit Madrid and learn 10 eye-opening and fun facts about the Spanish capital!
funny-spanish.com