Marvel at the Wonders of Colombia 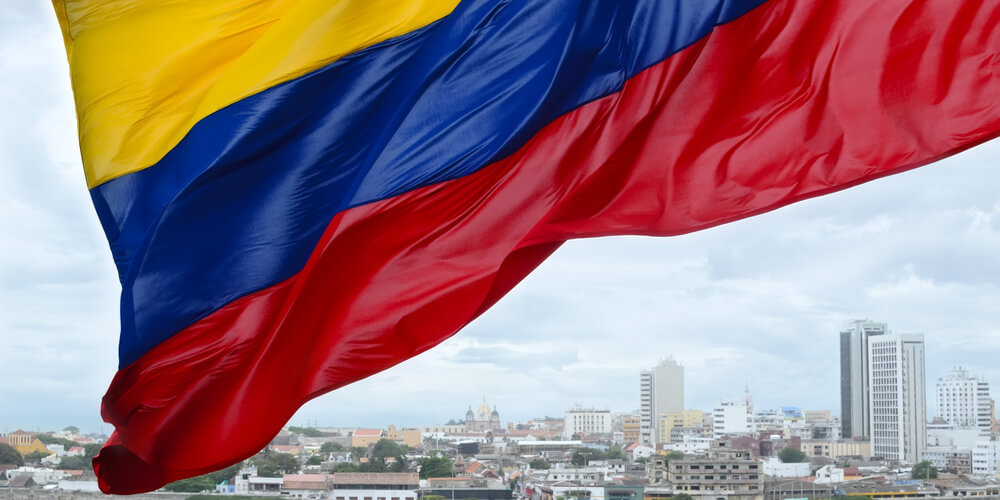 Colombia is an intriguing country that, upon visiting, turns out to be lively and lovely! Let’s learn a dozen random facts to pique your Colombian curiosity!

Luckily, most of the circumstances that gave the country a poor reputation have long become bygones, and it is now a very beautiful place with very helpful and lovely people living there! This article only hits the high spots of the much more voluminous Colombia, but I might dig up more interesting details, so stay tuned! And now, let’s see how your Spanish vocabulary is doing!

A Spanish vocab game is ready for you!
Start now and test your knowledge!
START QUIZ
Charming Chile: More to Wonder at
We go on with our exploration of the amazing country and its wonders!
funny-spanish.com
Who or What is Hispanidad?
Before 1987, the National Day of Spain was known as el Día de la Hispanidad. Learn more about the all-embracing term!
funny-spanish.com