Learn more about the very special epic red battle that takes place annually in Buñol, Spain.
Share on Facebook
Get in Messenger 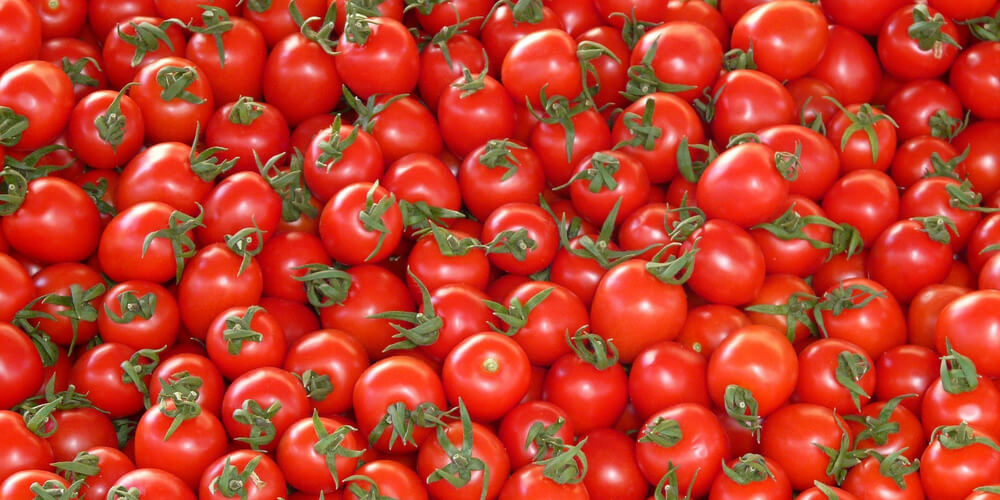 La Tomatina is a very special annual festival held in Spanish town Buñol located some 18 miles away from Valencia. Every year thousands of people arm themselves with tomatoes and gather at open spaces for an epic red battle!

You could hear dozens of stories related to the origins of the festival. The most popular and funny one states that the first battle happened in 1945, during the annual parade of big figures (Gigantes y Cabezudos) which was held in honor of Buñol’s patron saint. The crowd caused one giant to fall down, who then got to his feet so angry that he started swinging out at everyone around him. By a lucky chance, there was a vegetable stall nearby, so people grabbed the fresh produce and pelted the giant with tomatoes. Only the authorities managed to calm them down.

The following year the same people returned to this square with their own tomatoes and started a fight! It was so violent that the authorities had to step in again and in the subsequent years they even tried to ban “El Día de la Tomatina.” Regardless, the festival continued to grow year after year reaching the international popularity.

The week before La Tomatina is a time of fireworks, parades, and massive paella cooking contests. On the day of the event, the chaos begins at 11 a.m. and finishes at 1 p.m. on the last Wednesday of August. A slice of ham marks the beginning of the fight. (Wait, what? A slice of ham?) It is hung on the top of a greasy pole that stands in the center of a square. The bravest men endeavor to retrieve the ham slice while being showered from water cannons. The whole event is called Palo Jabón. Legend has it the festival doesn’t begin until the slice of ham touches the ground, but in reality, the battle begins regardless of whether someone reaches the slice or not. Either way, a loud signal goes off, and once it does, the battle is everybody for themselves.

Trucks full of tomatoes arrive at the city center. Around 200,000 tomatoes (90,000 lb) meet their fate within the two hours of the fight. Cheap and low-quality vegetables come from the place called Extremadura. The trucks then empty their juicy load on the square and streets for it to be picked up by the participants. The battle begins! The rules are clear:

After the battle ends, and the cleaning operations begin. Firefighters wash the streets and participants down with hoses. Surprisingly, Buñol streets look very clean, plus the acidic tomato juice functions as a disinfectant. Other participants head to the nearby river to dip into the water and let it wash the tomato pulp away.

🍅 Tomatina around the World

In the years of its existence, La Tomatina gained immense popularity. No wonder: people need a chance to blow off steam! In fact, it is popular that several La-Tomatina-inspired events are now held annually around the world: in Chile, Colombia, Costa Rica, China, and several US cities and towns, e.g.: Reno, NV and Twin Lakes, CO.

Would you like to take part in La Tomatina?

And now, a Spanish vocab game!
Play and test your knowledge!
START QUIZ
Eating Out in Spain: 5 Useful Tips
Improve your dining experience with actionable advice and tricks of eating out in Spain!
funny-spanish.com
Season to Be Feliz: Christmas Traditions in Spain
What’s going on in Spain within the two weeks of Christmas holidays? Let’s find out together!
funny-spanish.com