From Spiders to Gators: More Scary Legends from Spain

Halloween is over, but we cannot stop sharing these scary tales with you!
Share on Facebook
Get in Messenger 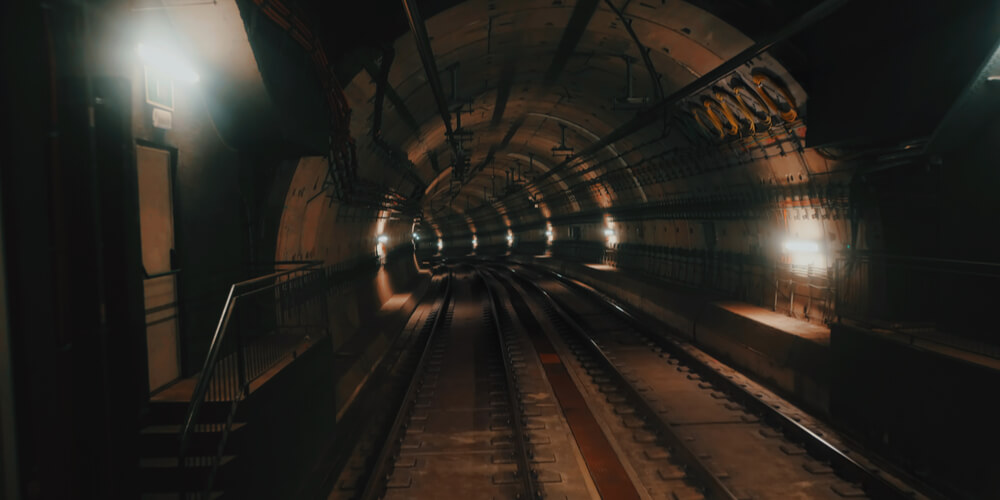 Here are 6 urban legends from Spain to get you into the Halloween spirit even if it's not Halloween yet!

In Spain, Dracaena fragrans is also known as al tronco de Brasil (Brasilian trunk). The plant used to be extremely popular; it grew in many Spanish homes. The popularity was short-lived, though – a woman noticed once that her Dracaena was moving all on its own, without a slightest draft. The woman consulted a botanist who explained it to her that the trunk of the plant had probably filled with spider eggs, and the tiny spiders from the Amazon were now crawling up and down the plant’s interior, but soon, they would grow to be as big as an orange! It is most likely just a legend, but los troncos de Brasil will never grow popular again, we’re afraid.

🐊 Gators in the Sewer

It’s not Pennywise the dancing clown that is lurking in the Spanish sewers – it’s crocodiles! While it may sound ridiculous, there are documented cases of an alligator, a piranha, and a pig found in the sewer.

Rocafort, a station of the subway lines of Barcelona, has a special notoriety. It is believed to be haunted, because the cameras registered inexplicable movements long after the station’s operating hours were over. It is also the subway station with the highest suicide rate in Barcelona. Well, okay, the movements are most likely courtesy of the subway security and cleaning staff, but what’s the issue with suicides?

The legend is thought to have originated in the United States and found its way to Spain long before the Internet web has entangled the world. A young woman is hitchhiking on a highway at night. A driver who picks her up is warned that he should be careful around the next curve; if he asks why the girl will tell him she was killed there and disappear leaving the driver all terrified.

In Madrid, there is another subway tale of a rat that chases the final train of every day. The rat is believed to be an incarnation of a passenger who was waiting for the last train, but fell on the tracks and was run over by that very same train. Not sure if chasing trains is better or worse than rattling chains in the empty halls of a castle…

This lady is a Spanish version of the world famous Bloody Mary. The ritual is the same: one has to say her name three times in front of the mirror to see Verónica Jaja, who will promptly take the life of the one who was fooling enough to bother her. To tell you the truth, some members of my team did not believe the legend, but when I challenged them to go and call out to Miss Jaja right now, of course, they were not too eager to leave their seats, jaja!

And now, a Spanish vocabulary game!
Guess the words and shake the fears off!
START QUIZ
Stingy Jack: the Tale of How a Turnip Turned into a Pumpkin
Have you ever wondered where the tradition of carving ghoulish faces into sunny pumpkins and illuminating them with candles came from?
funny-spanish.com
10 Scariest Urban Legends from the Spanish-Speaking World
Tuck yourself into the safest corner of your house and read if you dare!
funny-spanish.com