Learn the basic facts and important requirements to have a great Spanish road trip!
Share on Facebook 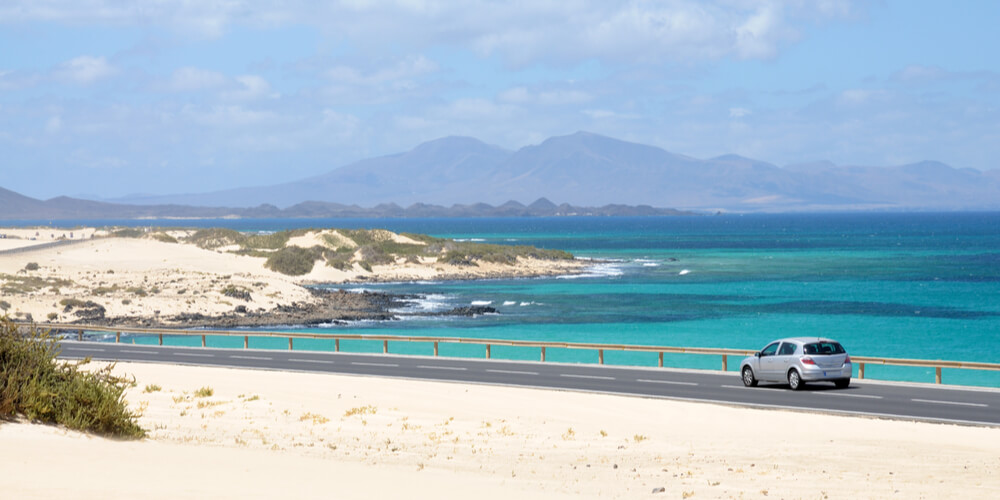 Driving a car while on vacation in Spain gives you freedom of movement and exploration. You are not tied to bus schedules or annoying tour companions. But is driving in Spain as easy as in your home country? The answer is yes! However, you need to bear in mind a couple of basic facts and important requirements, but we are ready to help you out here!

The Spanish have very strict speeding laws and heavy fines.

The Roads We Take

Main roads are usually well-equipped with road signs, but minor ones cannot be characterized by a high quality of signposting. Make sure you carry a large-scale map in your vehicle, no matter what route you are taking.

Spanish drivers do not slow down or move to help others change lanes or merge. Don’t be surprised if you have to make a full stop because the entry slip is over – you’ll merge when the road is clear.

We sincerely hope you won’t need them, but just in case, here are the Spanish emergency phone numbers:

Have a nice drive around Spain! Alternatively, you can learn more about the public transport in Spain and rely on it!

And now, a Spanish vocab game!
Start now and test your knowledge!
START QUIZ
Moving around Spain: Public Transportation System
Learn more about the means of transport you can use while on vacation in Spain!
funny-spanish.com
10 Facts about Madrid You Would Like to Know
Get back on the exciting journey through Spain: visit Madrid and learn 10 eye-opening and fun facts about the Spanish capital!
funny-spanish.com