Do you think you know a lot about Cuba? See which of these facts will surprise you!
Share on Facebook 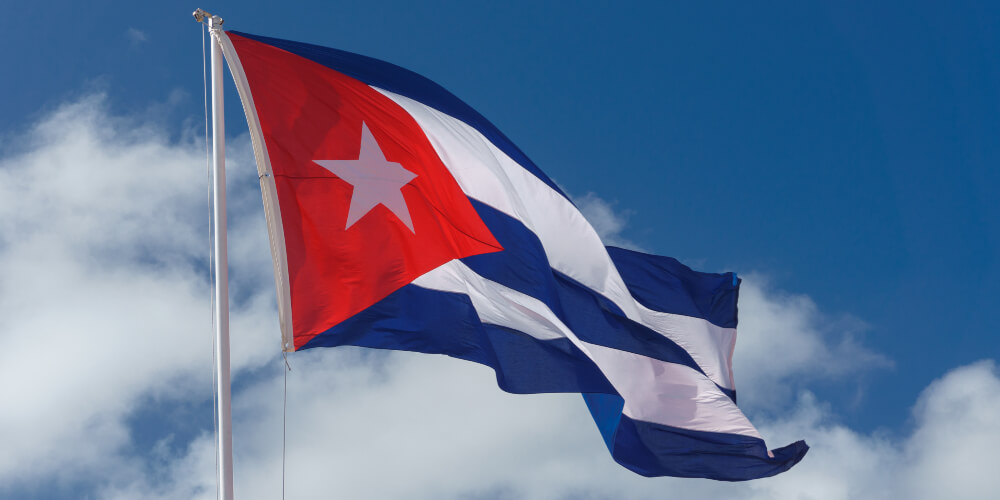 Cuba is the next country we are to visit while on our online tour of Spanish-speaking countries. Do you think you know a lot about Cuba? Read the serious and fun facts listed below and see which of them will surprise you!

Well, this is all for your initial Cuban experience. You will find more information in my next article.

Wanna play a round of our Spanish word game now?
Enjoy yourself and learn some words!
START QUIZ
Charming Chile: More to Wonder at
We go on with our exploration of the amazing country and its wonders!
funny-spanish.com
6 Interesting Tidbits about Málaga
Málaga is one of those often overlooked cities that can offer you quite a few surprises if you give them a chance!
funny-spanish.com