Let’s find out which must-try dishes will give you the best Cuban food experience!
Share on Facebook 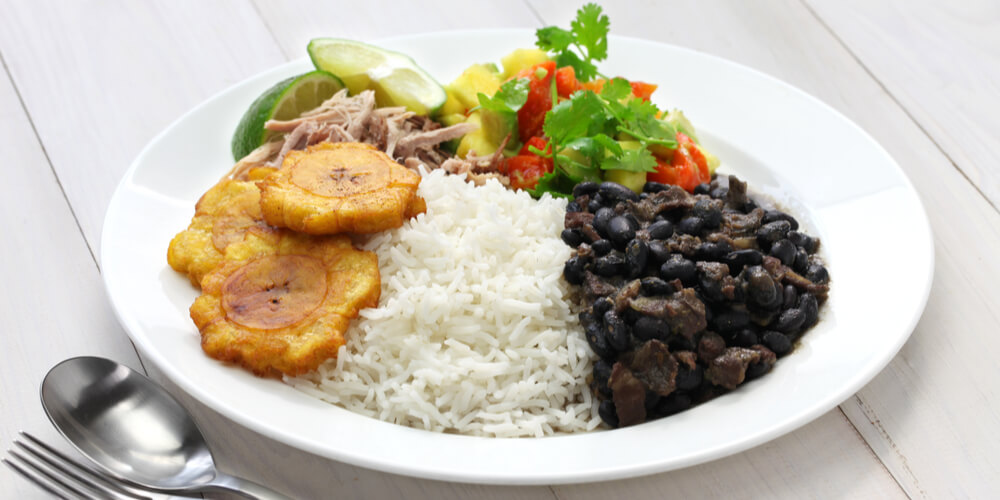 While Cuba may not be a gastronomic capital of the world, it is the place where you can enjoy a number of simple authentic dishes. Most of them were invented as a result of a cultural blend: throughout history, Cuba was mightily influences by versatile cultures. Let’s find out which must-try dishes will give you the best Cuban food experience!

Cuban food is often called la comida criolla. This is a special term that describes the style and contents of a typical Cuban meal: it always has some chicken, pork, fish or other seafood (beef is very rare), a fresh salad, plantain fritters all served with a side of beans and rice.

Now, let’s learn the names and ingredients of the most popular Cuban dishes.

Which of the Cuban dishes would you like to try?

And now, a Spanish vocab game!
Let's see how the names of Cuban foods will help you guess the meanings of Spanish words!
START QUIZ
Charming Chile: More to Wonder at
We go on with our exploration of the amazing country and its wonders!
funny-spanish.com
La Tomatina: the Furious Vegetable Fight
Learn more about the very special epic red battle that takes place annually in Buñol, Spain.
funny-spanish.com