Charming Chile: the Land of Wonders

Continue the tour of Spanish-speaking countries - learn more about versatile Chile!
Share on Facebook
Get in Messenger 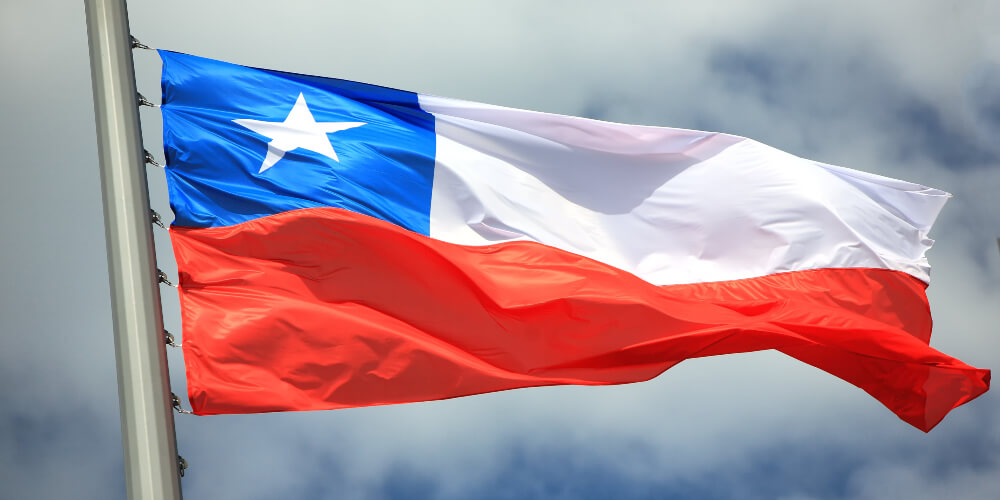 They say when God had almost finished creating the world, he had a bit of leftover soil, a drop of water from lakes and streams, some ice and fire, some desert, so he mixed everything together and created a narrow land called Chile. The diversity of landscape, nature, and Chilean life, in general, are true wonders. And this article will be the starting point of our tour of the fascinating country.

🏜️ The Driest Place on Earth

We will continue exploring Chile, as there are so many more wonders you should know about!

How about a Spanish vocab game?
Practice your words and have fun!
START QUIZ
Marvel at the Wonders of Colombia
Learn more about the country's amazing biodiversity, complicated history, and stunning culture!
funny-spanish.com
Argentine Icons: 5 Things Everyone Needs to Know
Ready to continue our journey through the second largest country of South America?
funny-spanish.com