Charming Chile: More to Wonder at 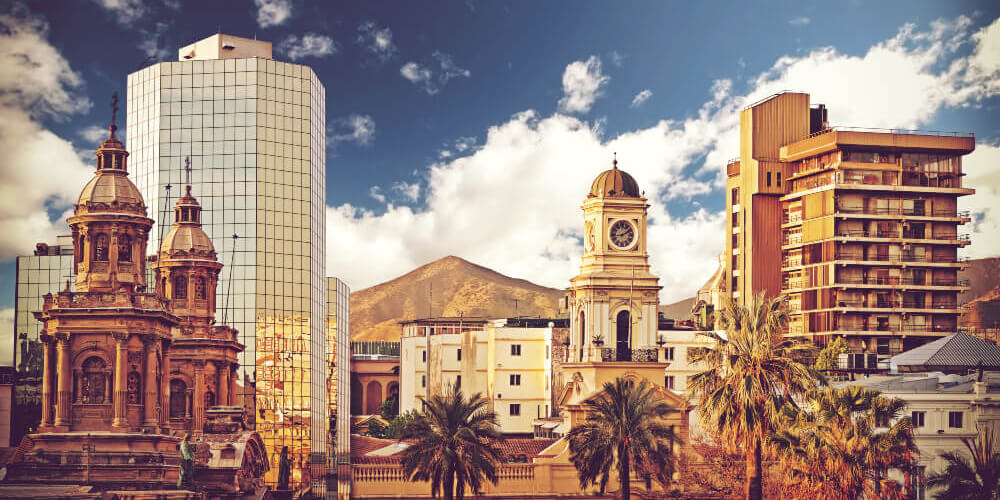 There is so much to tell about the country that we could not cram it into our first article about Chile. Today, we go on with our exploration of the amazing country and its wonders!

1️⃣ It was named after 11 a.m. – traditional British teatime,

2️⃣ It involved elevensies, which are British biscuits served at teatime, hence the association,

3️⃣ It corresponds to the number of letters in the word aguardiente – a strong drink that men sneaked away to sip during teatime.