Let’s dispel the stereotypes and see Mexico the way it is: proud and beautiful.
Share on Facebook
Get in Messenger 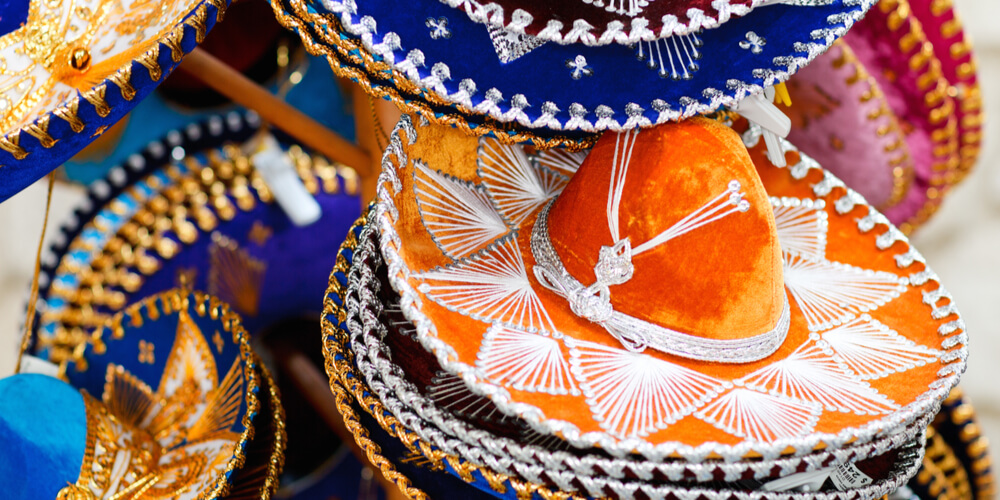 Most countries of the world are surrounded by stereotypes, and Mexico is no exception. Myths originate from the news, TV shows, and movies, but have you ever wondered if at least one citizen of Mexico was consulted in the production process? More often than not, we rely on biased views and misconceptions perpetuated in popular culture. How many of them are actually true? Let’s bust a couple of myths and see Mexico the way it is: proud and beautiful.

That’s a total misconception! In major cities and smaller towns, English is taught in both primary and secondary schools; university students also study it intensively. There are areas where studying English is not a high priority, and still, some locals will know enough English to tell you the way or just engage in small talk.

🍷 Mexicans drink too much

Another misconception. The people of Mexico are hard-working, respectable members of their local communities. Besides, there is hardly a country in the world where you will not find a person who enjoys wetting their whistle.

👒 Mexicans wear sombreros and bright ponchos on a daily basis

This kind of clothing is totally Mexican, but you will only see it at a costumed parade or a folk performance.

Wrong again! There is a multitude of styles that constitute Mexican music:

The foods that are considered ‘authentic Mexican’ in the U.S. include greasy tacos and quesadillas, nachos, burritos bursting with filling and all sorts of refried beans. However, this assortment of dishes has little in common with real Mexican cuisine. Like in most countries, it is regional in Mexico, too, and includes several major cuisines:

Moreover, while chili peppers are a popular ingredient, not all Mexican dishes are fiery hot; many are very mild and easy on your stomach.

Nonsense! Any tourist knows that there are basic safety precautions one should take to avoid getting sick on a journey to any country:

In fact, the same rules work perfectly fine in your native country. You just don’t seem to notice that you follow them because they are woven into your daily routine.

🏭 Mexican cities are all polluted

Well, they are, but just like any other big city in the world, say, Istanbul or Beijing. A couple of days in Mexico City will not do you any harm.

Quite the opposite, smaller towns in Mexico are very clean; their inhabitants are not especially rich, but they are very, very friendly.

Sure, there are unsafe areas in Mexico that you’d better not visit, especially near the US border, but, just as we have already said, in any country of the world there are unsafe areas. However, with Mexico being a popular tourist destination, pickpocketing is on the rise in popular cities and towns, so stay on the lookout for petty thieves and take basic precautions:

Don’t judge Mexico by myths and misconceptions – come see the country with your own eyes and spread the word of the real Mexico!

And now, a Spanish vocab game!
Start now and test your knowledge!
START QUIZ
Mexico in Facts and Figures
Explore the largest Spanish-speaking country of the world!
funny-spanish.com
7 Must-See Pyramids of Mexico
Take a look at the most impressive pyramids in Mexico and learn some facts from the ancient culture.
funny-spanish.com