A Quick Overview of Spain 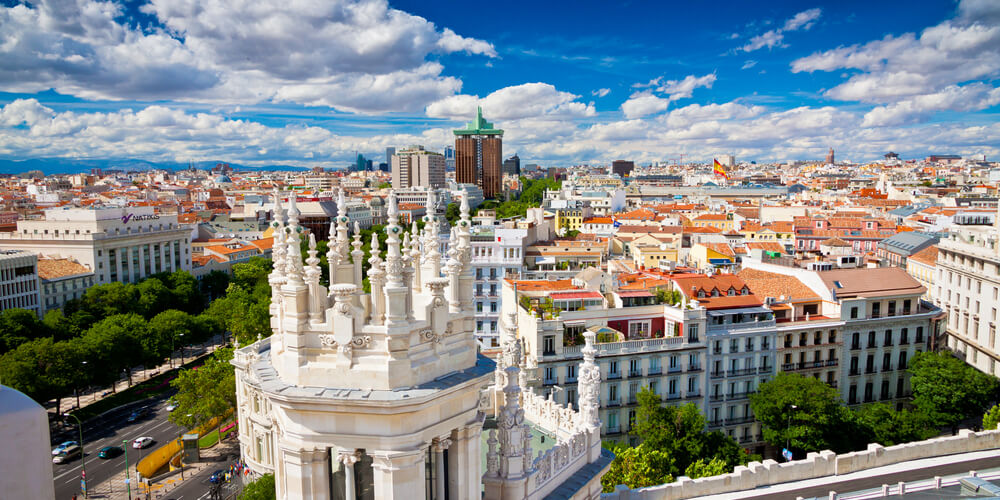 When I was about to make my trip first to Spain, I didn’t know what to expect. Of course, I had some blurry images of flamenco dancers, matadors waving their capes and bulls chasing reckless youngsters down the street, but my knowledge of the country did not go much further beyond these stereotypes. So, I decided to do a background check on the country, and here’s what I found out:

These facts helped me bust a couple of stereotypes and set expectations. But the most important thing is that they spurred my curiosity to explore Spain further and learn more about the fascinating country during and between trips there!

Now you too know enough to start your first journey to Spain! Are you willing to learn more? Then stay with me and I’ll tell you about my Spanish experiences!

And now, a Spanish vocabulary game!
Give your answers and see if you are right!
START QUIZ
10 Facts about Madrid You Would Like to Know
Get back on the exciting journey through Spain: visit Madrid and learn 10 eye-opening and fun facts about the Spanish capital!
funny-spanish.com
6 Fun Facts You Didn’t Know about Toledo
Why is Toledo known for its marzipan? How much money did El Greco earn for the famous View of Toledo? Find the answers to these questions and more in our article!
funny-spanish.com